Wisdom from the Vineyard: Dormancy 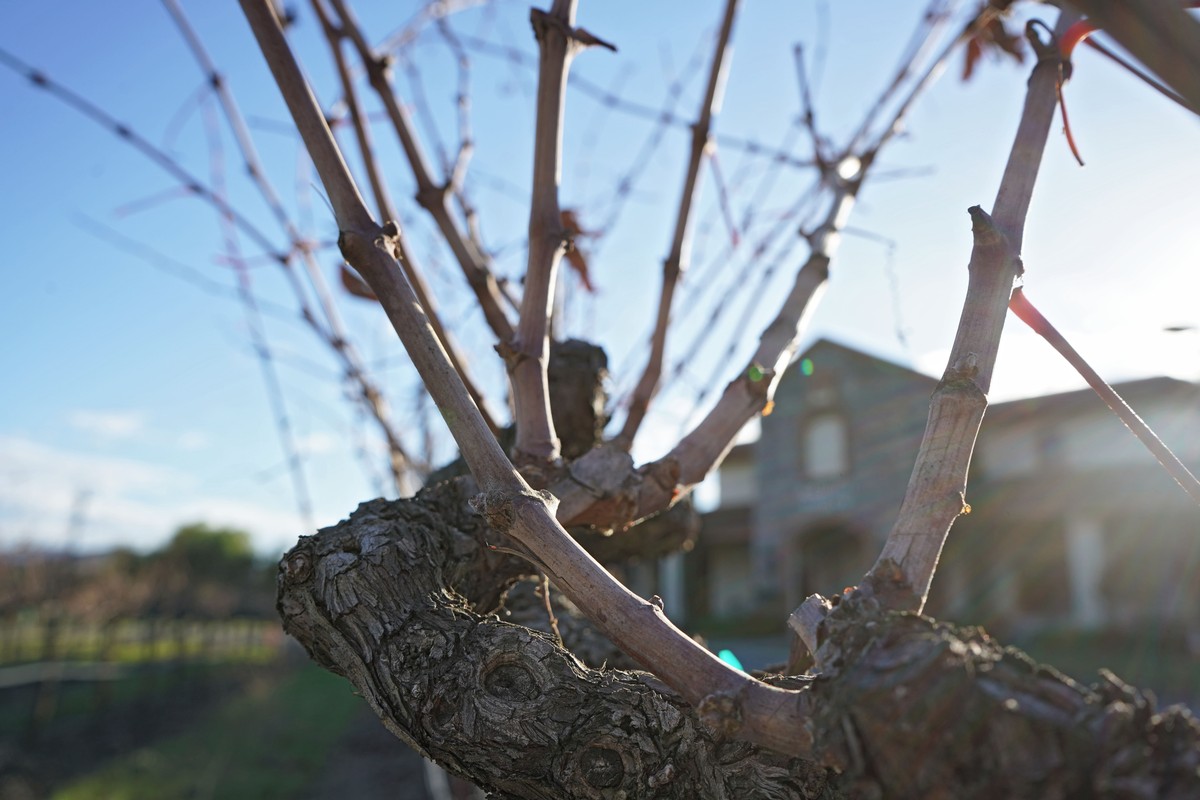 We've found wisdom in the pattern of the seasons and we think it's wise to pass on the lessons of these little vines. We're honored to take part in the legacy of agriculture, and aim to have our eyes open to what cultivation can teach us.

Beginning in the Late Middle ages, a celebration called “Plough Monday” was observed in Europe. On the second Monday of January, agricultural communities would commemorate the start of the planting season, returning to work after their holiday period. Though planting itself did not begin until the weather improved, Plough Monday was a sort of commencement. With a festive spirit, the ground would be tilled and prepared for the spring sowing.

We believe that if 14th century plowmen can celebrate Mondays, we can too. For many of us, entry into 2021 has been a bumpy ride. You might think it’s already the middle of January, but we think it’s okay to think of it as only the middle of January. We’re just getting started. It’s time to be optimistic, to prepare ourselves for the later seasons of planting. Instead of being frustrated with the things that we can’t control, like the changing of the seasons or when it is going to rain, we want to take a lesson from the communities of old. It’s winter now, but when the time comes to plant, we’ll be ready.

As it turns out, the middle of January is an important date in the calendar of the vineyard as well. After harvest, when the temperatures begin to cool, the vines enter a period of dormancy. Many plants have a dormant state to protect themselves from damage in cold seasons, but this state is especially important for vines. It is in this season that the vines take a rest from the hard work of their summer production, as well as preparing for bud burst and flowering later. Without this phase, the plants will not bud in the spring or attain any level of cold tolerance. This season also gives the grower an opportunity to check the nutritive qualities of the soil to ensure the vines have a good growing environment.

Just like the lovely vines here at Ruby Hill, we all need time to rest if we want to flourish. It’s vital that we check our soil, ensuring that we have the support we need to flourish. Self-care comes in many forms. There is no need to be discouraged by dormancy because it is a vital part of every life cycle. Without rest and nourishment of both brain and body, we’re on our way to burnout. Maybe now is a perfect time for a break!

As the vines exit dormancy, the process of pruning resumes. One purpose of pruning is to allow the sap of the plant to be well-distributed through the vines. This balances productivity and boosts the health of the branches. Some pruning actually prevents an amount of the fruit from growing, but this has the effect of lengthening the lifespan of the plant, which may be cut short by overproduction. In the pruning process, the branches are also often tied back into their neat rows which helps distribute the leafy growth, allowing the plant to catch as much sunshine as possible when the season comes. After pruning, the vines may look a bit pitiful, but in reality they are prepared to flourish in the coming seasons. The overall effect of pruning is to boost high-quality productivity, regulate growth, and encourage healthy ripening.

Perhaps you have felt pruned back lately, because some of us certainly have. We think this is an opportunity to take a moment to turn this around into good news. We’re going to make better things than ever, performing at our best. It will take some time to get there, but we’re determined to show that pruning is worth it. It’s the secret to good wine, and it might just be the secret to a good life too. If you want to see for yourself, just taste what Ruby Hill has to offer, and you can let us know!